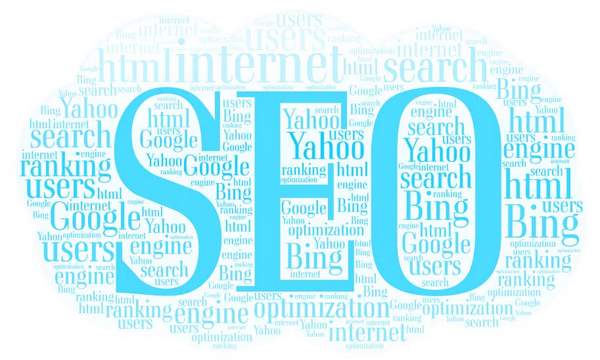 A caution for other entrepreneurs about how one brand’s SEO strategy can undermine a more important outreach strategy.

Modern Fellows sent the below note to the founders of Boden, the stylish British clothing brand, in response to several emails the company sent regarding a link by Modern Fellows to Boden’s online menswear section.

Modern Fellows is an online effort to get to know the entrepreneurs who are helping men dress sharp in the digital age.  In 2014, MF published a post, Not Just Another Tie: 6 Stylish Christmas Gift Ideas for Men, that pointed our readers to Boden’s fledgling menswear section.  Boden produces really spectacular, stylish clothing for women, which I’ve bought for loved ones, and I wanted to feature the brand’s menswear for Modern Fellows’ readers.

The reason? According to one of the emails Boden sent, “our marketing agency has informed us that search engines (specifically Google) could potentially view these as “unnatural links”, therefore negatively affecting both parties ability to rank in Google.”

Boden also threatened that, “any links that cannot be removed will be entered into our disavow file which could potentially be of detriment to your sites rankings in Google.” The message? Do what we say or your site could be negatively affected.

This is a baffling example of a seriously myopic SEO strategy and is a potential disaster for the brand’s media and influencer outreach strategy.

Modern Fellows takes pains to follow best practices that Google offers to create original, appealing and non-spammy content while simultaneously complying with U.S. federal regulations that require publishers to disclose when they have received a product for free.

Now, because it seems to mean that much to you, Modern Fellows has removed the offending link to your site. (You don’t deserve the love.)

But next time, a short thank you note will suffice.