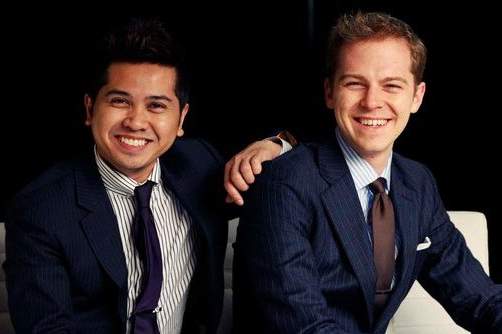 Vancouver and Shanghai-based e-commerce pioneer Indochino is bringing its traveling tailor to Washington, DC March 2-10.  Modern Fellows spoke with co-founder and CEO Kyle Vucko in advance of the trip about quality control, scaling up, and what Washingtonians should expect when Indochino occupies Living Social’s experimental live event space at 918 F Street NW next month. 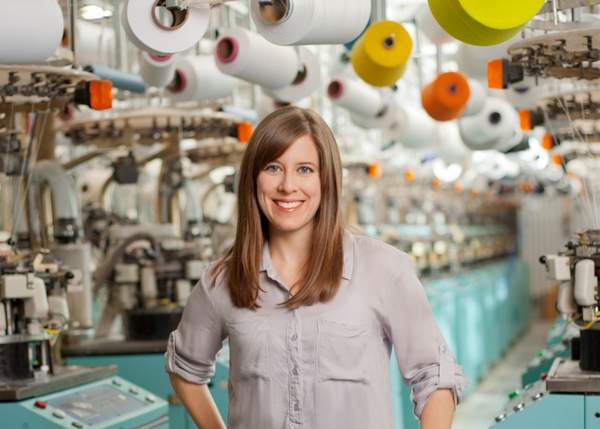 Meeting entrepreneurs is often inspirational, especially when they fly cheerfully in the face of conventional wisdom.  Gina Locklear launched Zkano socks in 2009 in Fort Payne, Alabama after much of the South’s once-booming textile and apparel production moved off-shore.  Zkano’s story suggests opportunities remain for American manufacturing in an age of global competition. 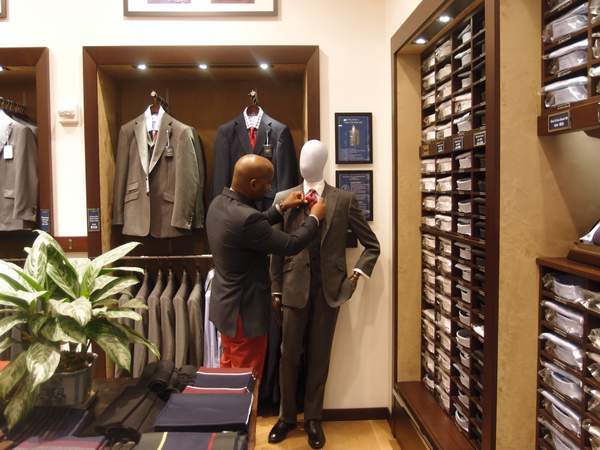 Discovering custom shirting and high-quality craft retail from around the country is wonderful, but everyone needs a couple of solid go-to local stores to turn to for some of the basics. For me, Charles Tyrwhitt fits the bill, which is why it was nice to see the company choose DC as its second U.S. location following New York.  Here’s a look inside and some impressions 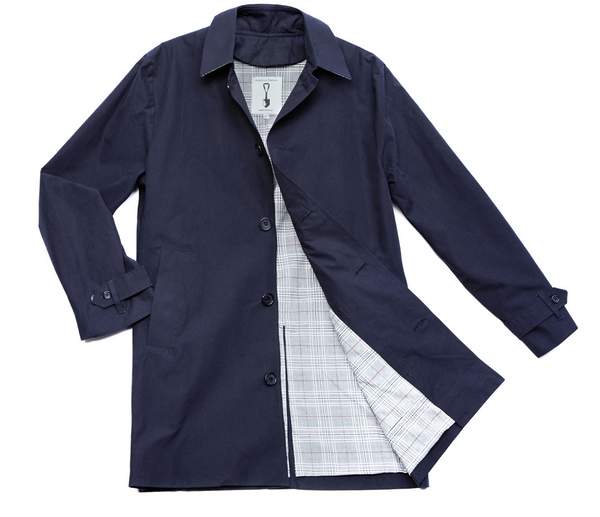 It is an exciting time for entrepreneurs Jacob Hurwitz and David Neill, who are in the midst of starting up American Trench, a fledgling Philadelphia-area company dedicated to making quality American-made outerwear and apparel. Modern Fellows is pleased to offer the following introduction to the men behind an intriguing new brand 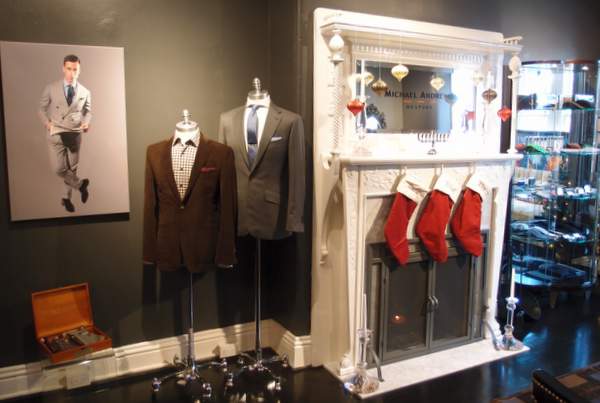 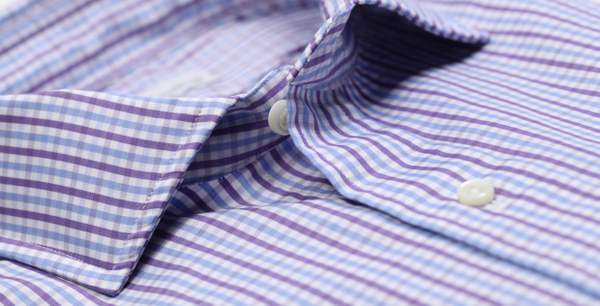 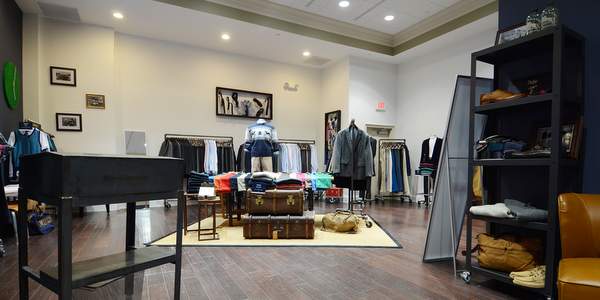 1. Blue light blocking eyeglasses
for your bleary eyes;
2. Performance apparel to survive videoconferences in comfort;.
3. Comfortable leather sneakers for your work from home walks; and
4. A washable fabric face mask with a filter for venturing outside.