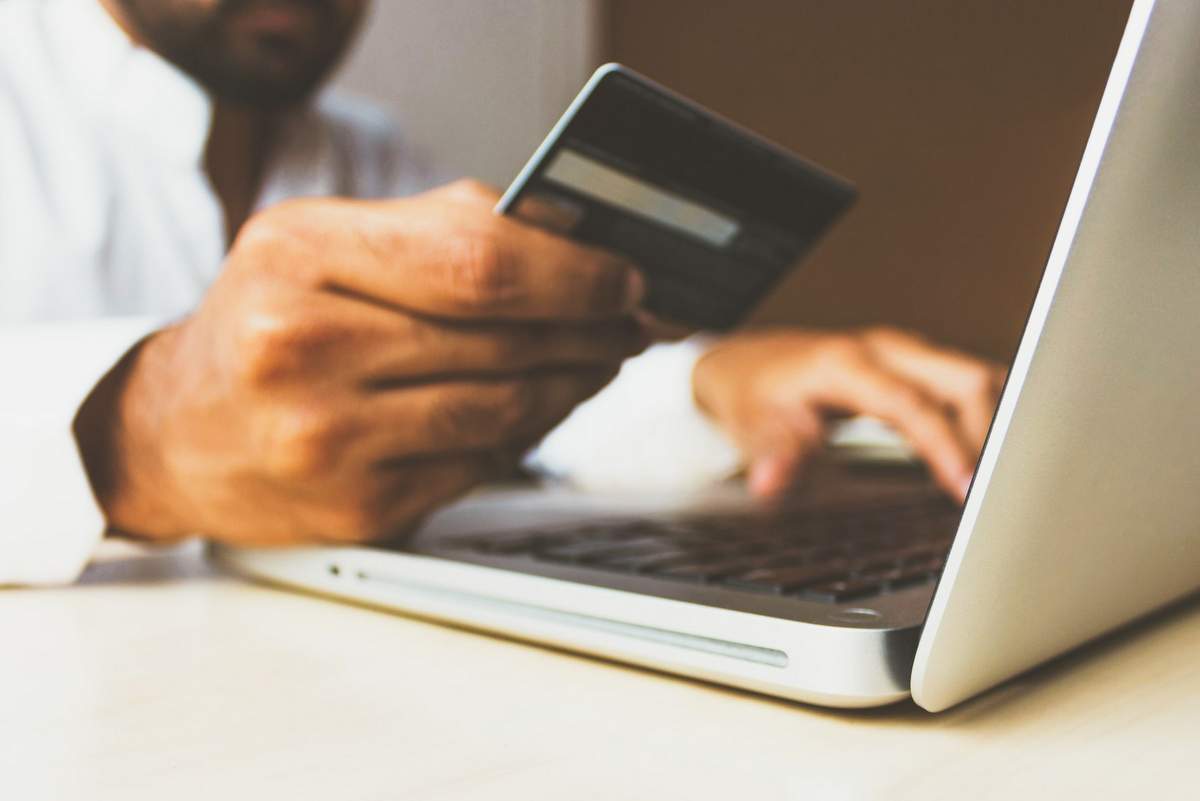 The Rise of Online Clothing Shops

e-commerce has become a critical part of fashion retail. In the fashion industry, e-commerce has been experiencing a compound annual growth rate of 14.2 percent, and it looks like it will have a valuation of over $672 billion in 2023. Online shopping can offer greater convenience, access to a wider variety of brands and retailers, and the benefit of potentially lower prices. Especially for younger generations, social media also sets trends and fuels purchases.

In 2020, pandemic lockdowns led to a spike in online shopping, though the rate of this sudden growth wasn’t entirely sustained. For example, many Americans still plan to participate in the crush of in-person Black Friday shopping, even as they also take advantage of online Black Friday deals and Cyber Monday specials.

The best online stores thrive by giving people a secure and smooth shopping experience, exclusive online deals, and access to many brands and types of apparel. This article breaks down the best options for shopping online for clothing from the cheapest e-commerce platforms to the most exclusive, high-end luxury retailers online.

These e-commerce platforms are among the best options for shopping for everyday clothing online.

The online e-commerce shops below are among the best to discover exclusive luxury clothing labels for women and men:

The online stores below are outstanding destinations for exceptionally inexpensive clothing for women and men:

The stores below are exceptional options for finding athletic wear and athleisure for women and men.

These Online Clothing Stores Have Closed

Which Online Clothing Stores Do You Love?

When searching for clothes online, which stores do you turn to? Also, what are the qualities that you look for in a great online shopping experience?