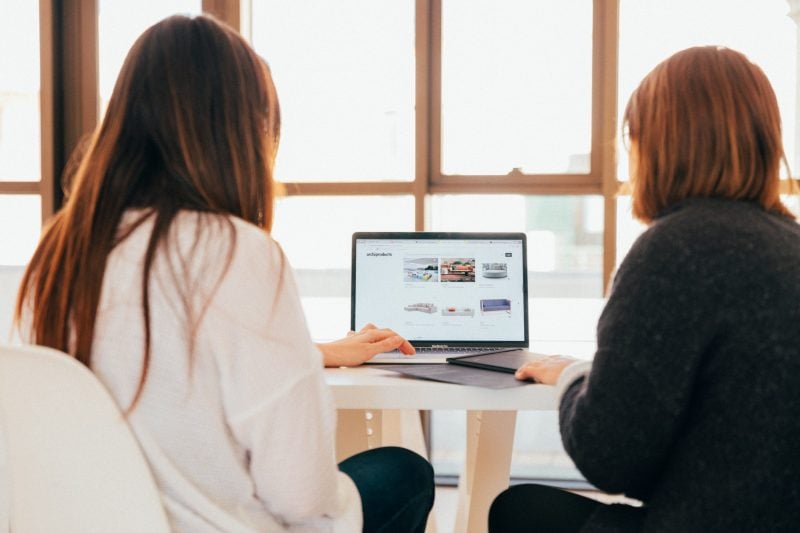 The year 2019 may officially mark the death of Black Friday.

Black Friday as a standalone day of shopping had already been undercut by the emergence in the mid-2000 of Cybermonday.  Ellen Davis of the National Retail Federation is credited with having coined the term Cybermonday in a 2005 press release, to describe a trend the trade association saw towards increased online traffic and sales on the Monday after Thanksgiving.

The mid-2000s also saw stores like Walmart and Best Buy and outlet centers opening their doors the evening — and in some cases the afternoon — of Thanksgiving day.

From 2010 until 2018, shoppers and retailers seemed content with sales spanning Thanksgiving Thursday through Cybermonday.

In 2019, many of the innovative e-commerce brands I track launched their Black Friday sales on Monday, November 25.

Here are just a couple of examples:

For many more examples, check out my much longer list of favorite Black Friday sales by innovative clothing, footwear and lifestyle brands.

What does this means for consumers? Spreading out the deals over a longer period takes the pressure off, meaning you don’t have to spend the Friday after Thanksgiving running out to the mall or scrolling to shop online.