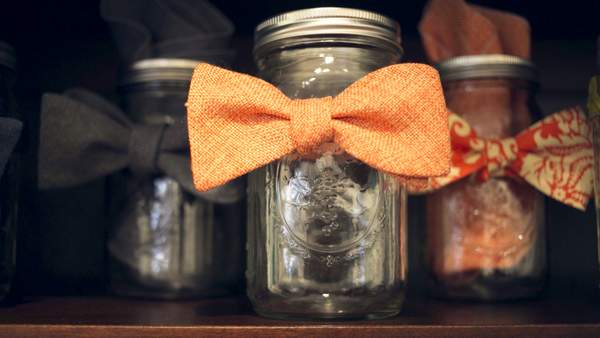 E-commerce heavyweights from Amazon.com to Bonobos to Warby Parker have the luxury of experimenting with full-fledged brick-and-mortar retail spaces to complement their online storefronts. Emerging startups, less flush with cash, have mostly taken a different tack.

A growing number of brands are participating in occasional pop up markets like American Field, Northern Grade, and A Continuous Lean’s Pop Up Flea. Pop-up shops have also become fashionable, as retailers such as Gilt and Wittmore, and solo efforts such as Indochino’s traveling tailor, provide in-person opportunities to get to know their brands.

Other efforts, such as the Dapper Man Shop that cropped up in New York from June 5-9, sit somewhere between a full-fledged market and an individually-produced retail shop. In this case, five online brands — Black Lapel, The Collaterals, Everett Clothing, Freshneck and Pengallan — assembled a temporary outpost at a Soho gallery, at 498 Broome Street, to greet the public for four days before Father’s Day. The co-hosts branded the store as New York City’s “best spot for the modern man to dapper up.” 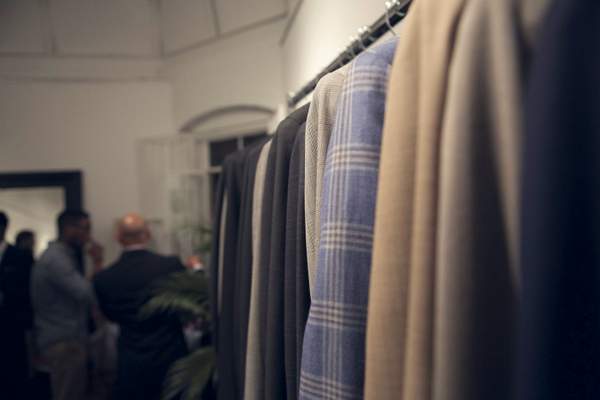 James Brooks, who co-founded the men’s tie and accessories brand Everett Clothing in 2012 and participated in the Dapper Man Shop, suggested that collaborations can help startups meet potential customers, spread awareness and make connections.  He noted that “Everett made some great new connections due to introductions from the other brands, and I know that [we] brought in quality customers and bloggers.”

David Goldberg, who founded the Netflix-for-neckties service Freshneck and also participated in the shop, added, “not only did we get to promote our brand and make some sales, but we received tremendous feedback” both from individuals who were familiar with their brand and those that their partners brought in.

One attraction is the opportunity to showcase complementary products while sharing costs.  “Presenters get to share the financial risk and enormous amount of work it takes to set-up and run a brick and mortar retail space,” said Jason Tsou, founder of Pengallan, a company that makes luxury slim fit men’s boxers in New York City.  He added that the experience offers customers a unique way to meet brands via a trusted recommendation from a company with which they already have a relationship. 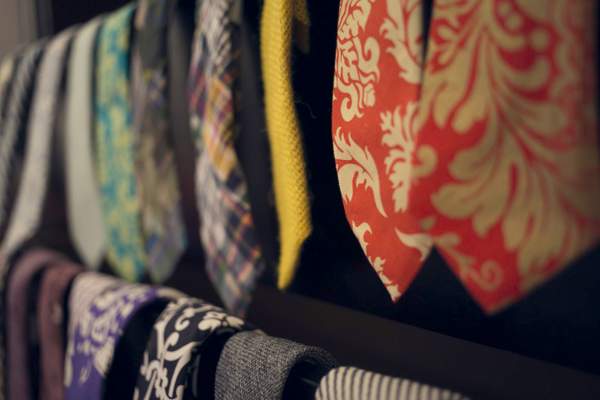 There was a bit of team-building and manual labor involved along the way.  Representatives from the companies drove out to Hoboken to pick up consigned furniture from Urban Consign and Design, which they paired with artwork from Artsicle, a start-up that rents and sells affordable artwork back at the gallery.  “The founders from all five brands hauled our butts out of bed at 4am, rented a U-Haul and moved [everything] into the space ourselves,” recalled Derek Tian, co-founder of online custom tailor Black Lapel.

“What really pulled it all together was the fact that we set up the shop to be an aspirational apartment for the modern gent,” Tian added. ” We displayed products from all of the brands like a well-stocked wardrobe in one dapper apartment” alongside the upscale furniture and artwork.

While several of the companies suggested they would alter some elements of the experience — for example by improving the window displays and locating on a higher-visibility street to lure more foot traffic — they were unanimous in their desire to pursue similar concepts in the future.  “I would absolutely do it again,” said Brooks.

Similar experiments are likely to continue across the United States and internationally as online brands seek ways to get in front of new customers.  (Later this year, Northern Grade is scheduled to bring its pop-up market to Richmond in partnership with Need Supply Co., while Ball and Buck will launch the next iterations of its American Field market in Boston and Washington, DC.)

Summing up the challenge confronting online retailers, Goldberg of Freshneck noted that, “even though we are all e-commerce companies, there is no substitute to face-to-face contact.” 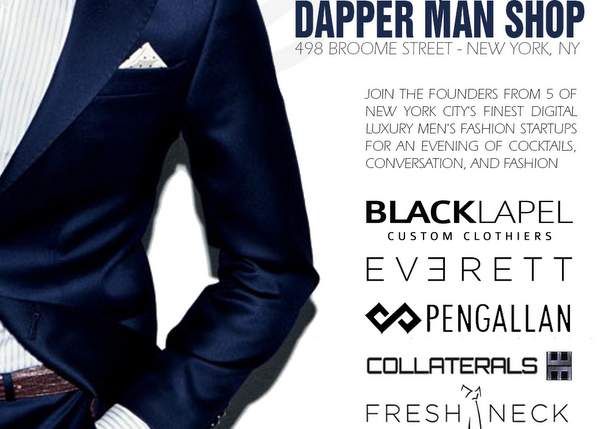