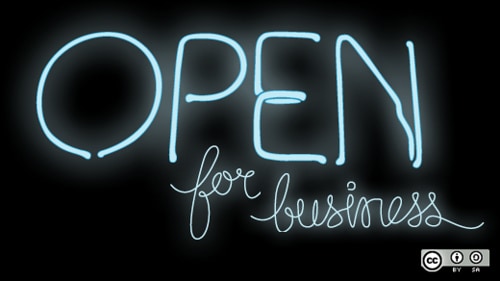 After several months of beta-testing, Modern Fellows officially launches this week. Dedicated to professional men’s style, the new website focuses on the entrepreneurs behind the current renaissance in tailored clothing.  Through interviews, features and selected advice and resources from around the web, Modern Fellows works to spotlight and better appreciate the individuals that are helping men to dress better and feel more confident in their appearance.

Modern Fellows is written and maintained by a professional based in Washington who wants to get to know the interesting individuals who are breathing new life into professional men’s style. Here’s how to stay connected:

* The Essential List: These 52 innovative menswear startup brands will transform your wardrobe
* Discover more than 30 thoughtful gift ideas for men from unique shirts to colorful socks
* Shop Modern Fellows' list of recommended menswear brands.
* Search 12 Thoughtful Gift Ideas for the Modern Dad for Fathers' Day, Christmas or his birthday
* Browse our list of essential men's style books.
* Discover the best places to buy men's socks online.
* Check out these gorgeous, affordable watches with numbers
* Find Alternatives to Warby Parker that also let you try on prescription eyeglasses at home.
* Explore 10 options for amazing chinos from these menswear startup alternatives to Brooks Brothers.
* Get $50 off your first suit at Black Lapel, one of our favorite online custom tailors.
* Score $20 off your first shirt at Proper Cloth, one of our favorite online custom shirtmakers.

1. Blue light blocking eyeglasses
for your bleary eyes;
2. Performance apparel to survive videoconferences in comfort;.
3. Comfortable leather sneakers for your work from home walks; and
4. A washable fabric face mask with a filter for venturing outside.