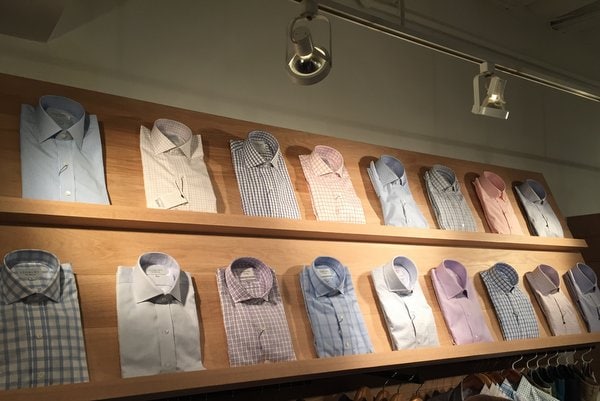 Richmond-based menswear brand Ledbury — a longtime favorite of Modern Fellows — has launched a permanent shop in Washington, DC along Cady’s Alley in Georgetown.  Ledbury made the decision after a series of pop-up shops in Georgetown over the past several holiday seasons.

The online brand has put an emphasis on getting in front of potential customers through a retail outlet in Richmond and by participating in select projects such as Northern Grade.  The small DC shop will serve as a showroom — similar to Bonobos’ outpost around the corner in Cady’s Alley — where customers can look through and try out the company’s line and place an order for fast shipment to their homes. 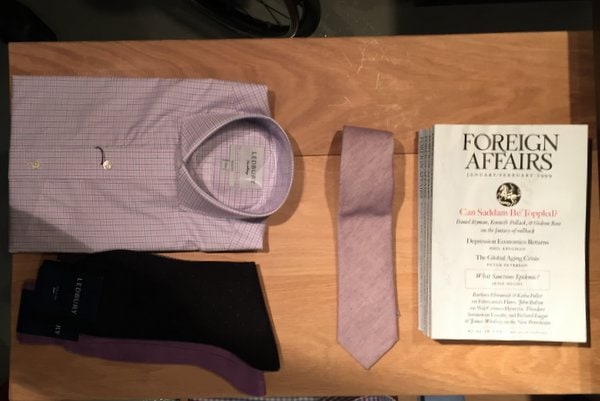 Ledbury officially launched the store with a party on Friday, April 29, and opened to customers on Saturday, April 30. 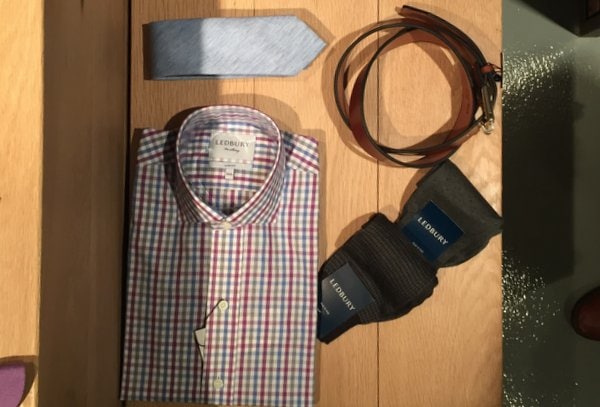 Trible noted that “Washington, D.C., is currently our second strongest market,” and he thinks it can be their first. 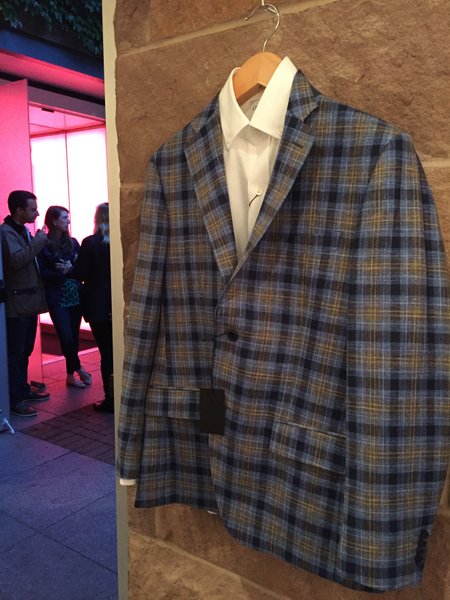