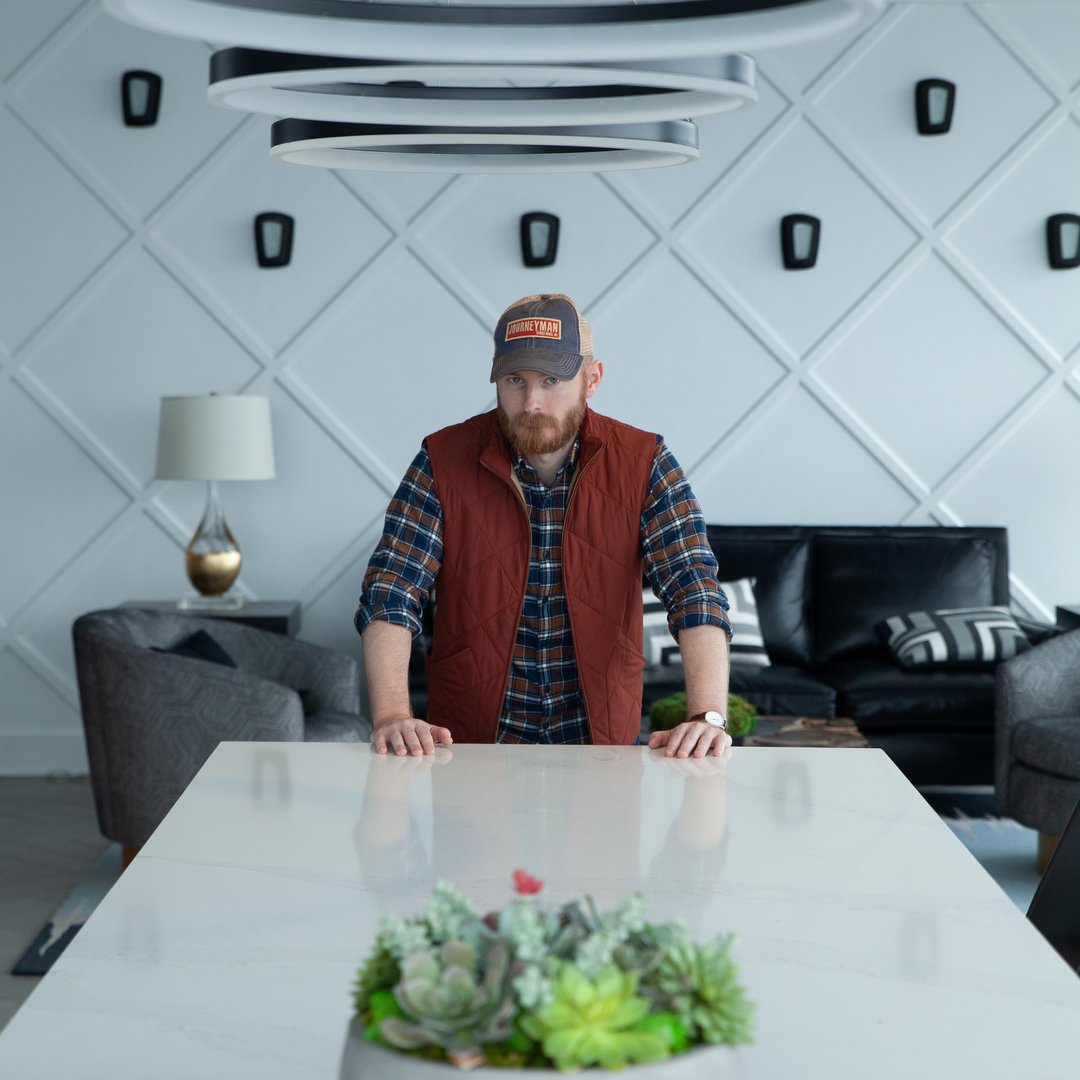 Indiana native Robert Ordway leads a dual life. He has a demanding day job in the U.S. Capitol, and spends his off hours immersed in the DC style community. He brings a wealth of experience and personality with him and joins other DMV-based entrepreneurs and style-setters like Cesar and Pial Vega of Quavro and DC Fashion Fool Barnette Holston to build a vibrant fashion community in Washington, DC.

To follow is a lightly-edited interview with Robert. Photos are courtesy of Anthony Bolognese of Capitol Hill Photo.

Being from steel country just outside Gary, Indiana, clothing was a necessity, not a status symbol much less a tool for individual expression. In junior high, I desperately wanted to fit in and gravitated toward brands that my favorite musicians and athletes wore (insert JNCO). In college, when I switched my major from engineering to finance in 2005, there was no doubt I was going to need to learn how to tie a tie. Since then, it has been a 15+ year intellectual pursuit to understand the intersection between math, art and nature.

How would you describe your style?

My true understanding of menswear came from Alan Flusser when I read his book, Dressing the Man in 2009 [one of Modern Fellows’ essential style books]. It was this epiphany of color and pattern as well as the history that molded an interest into a passion.

Brooks Brothers is the oldest privately held clothing brand in the United States and has always been the baseline of style for me. From there, I try to blend the modern with the classical. My style is still English and Irish inspired. On weekends you’ll probably find me in athleisure wear. I have taken a big liking to fabrics like modal, tencel, elastine and other stretch materials. 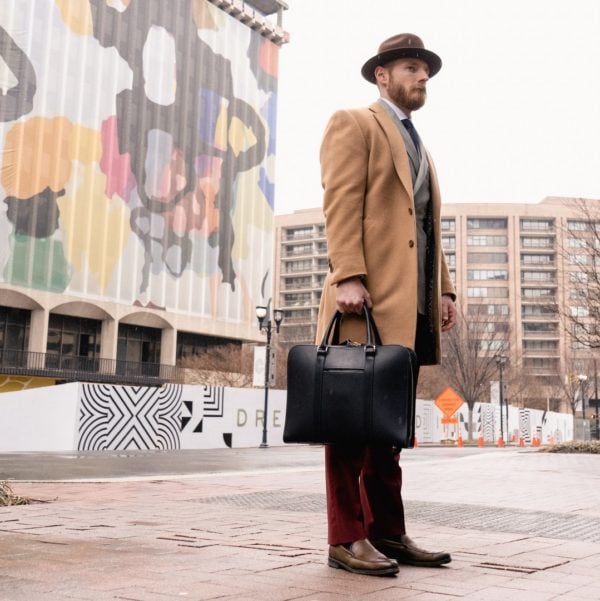 Tell us about Rusted Oak.

Rusted Oak was a menswear retailer I had in 2015-2016, located in Valparaiso, Indiana. The local retailer was retiring and the mayor approached me with this information since he knew I had a passion for the industry. The name Rusted Oak comes from the rusting of steel hoops on the whiskey barrels as they age in rick houses. I believe men go through a similar process: aging through time and experience of adversity further refines our distilled spirit (pun intended). I wanted a theme that transcended race, religion, culture and creed, but could still be defined as traditional masculinity.

There are about 10 reasons the retailer did not succeed but I learned more in those few years about myself, entrepreneurship and life than anything else I have ever done. The difference between autodidacts and academics can’t be measured.

You lead a dual life in DC. How do you balance a demanding day job on the hill with Capitol Hill Clothiers?

While I’ve been in DC for over two years, I started on The Hill just six months ago. Custom clothing is a direct sales game and I don’t have the time to dial for dollars or pound the pavement. My U.S. Senate job is my No 1,2 & 3 priorities; however, word of mouth travels fast so I get referrals. I often fit those customers on weekends or evenings when Congress is on recess. I also offer special deals for interns or folks in the non-profit world because I believe in paying it forward.

You have been in DC for a couple of years now. How have your impressions of the city’s style changed?

During the short time I have been here, many retailers, specifically in the menswear space have shut down. I think part of that is because of how zoning is done, neighborhoods are turning over and food is a bigger priority for many up and coming communities. I think that diversity (however you define it) is a double-edged sword when it comes to style.

I love DC because it has people from all over the world but I’m certain this generation is being overloaded with options and that can be paralyzing, hence the move to minimalism and essentialism. Congress has long been an anchor of formal conservatism but over the past few decades, there are many more industries than just government and politics. DC is still in its infancy and undervalued when it comes to style but I hope to be a part of the movement to push things forward.

Looking at Senators (past or present), whose style do you admire? You don’t have to agree with their politics.

Senator and style in the same sentence are a bit contradictory. JFK, a Senator before President was probably one of the best. He had the Ivy League prep look perfected before its time. His brother Bobby, also a US Senator dressed in a similar fashion. I have a bias toward Harry Truman, a Senator but the only US President to own a haberdasher. Lastly, Teddy Roosevelt held every position but Senator but for a New Yorker, had one of the most masculine outdoorsman wardrobes of any U.S. politician. 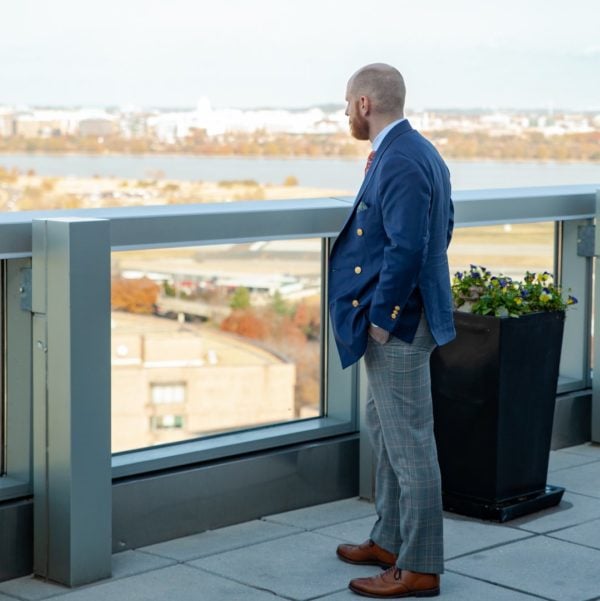 Who are your favorite style setters in DC? Whose blogs and IG accounts do you follow?

Bar none Sam Sayo (Instagram: @SamSayo_). I always have a favorable bias towards short guys like myself because finding well-fitting items is nearly impossible. His style is one of a kind. In addition, Oneil Gardner (Instagram: TheCreativeGentleman) is one of the best in the DMV. His ability to blend street style with formalwear puts him in another league. 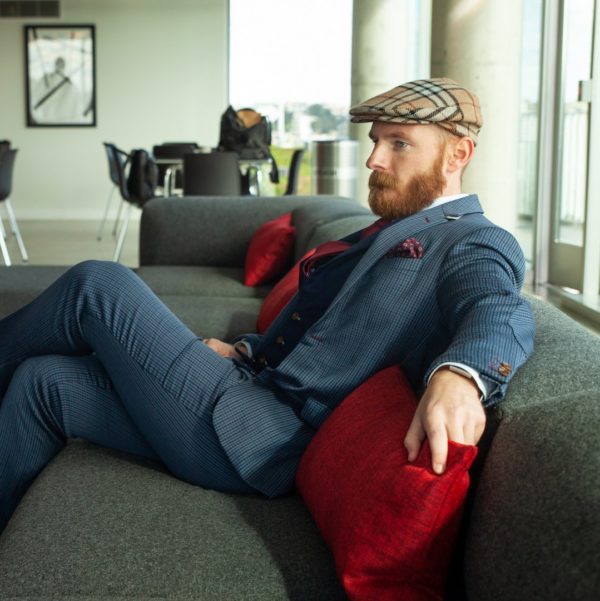 What menswear brands are killing it right now (not just DC brands)? Who do you see as the most innovative and creative brands that men should look to?

There are a few moving parts here. There is a sustainability movement in textiles while simultaneously there are online direct to consumer brands sourcing cheap goods while aggressively marketing using digital retargeting and other tools. I don’t think consumer actions always align with their values but there is a movement away from big corporate brands just like when craft beer was emerging 10 years ago. How much of the market they can penetrate, only time will tell.

Suits and formalwear are fading but who knows if this is a permanent trend. Streetwear is making some gains but athleisure is growing fast. Tech fabric with stretch is being implemented in everything. Textiles, particularly in fashion design, is competitive because soon as someone develops a new product, it’s quickly knocked off in some way if a trademark or patent doesn’t stand in the way.

Birddogs was started by a former employee of Lululemon. They have a distinct product [men’s gym shorts] and clever marketing that is entertaining. [Example: “Follow us: Otherwise, we’ll auction off your browser history.”] Others in that athleisure space are Barbell Apparel, Ten Thousand and Rhone.

In the undergarment space, I’d put all my money on RibbedTee. It’s the best product out there; it’s locally owned in LA and has nowhere near the marketing dollars as the big boys. [Editor’s note: RibbedTee is one of our favorite menswear brands. See Modern Fellows’ review of RibbedTee’s made-in-America undershirts.]

I also really like Brummel for basics [socks and underwear]. They were started by John LeFevre, who made the Goldman Sachs Elevator Twitter handle famous.

The only brand I have seen at the NYC Trade Show year after year is Edward Armah. Edward is an immigrant from Ghana and has one of the best accessory lines around including bowties, ties, pocket squares and now socks. His products are mostly made in New York and Italy. 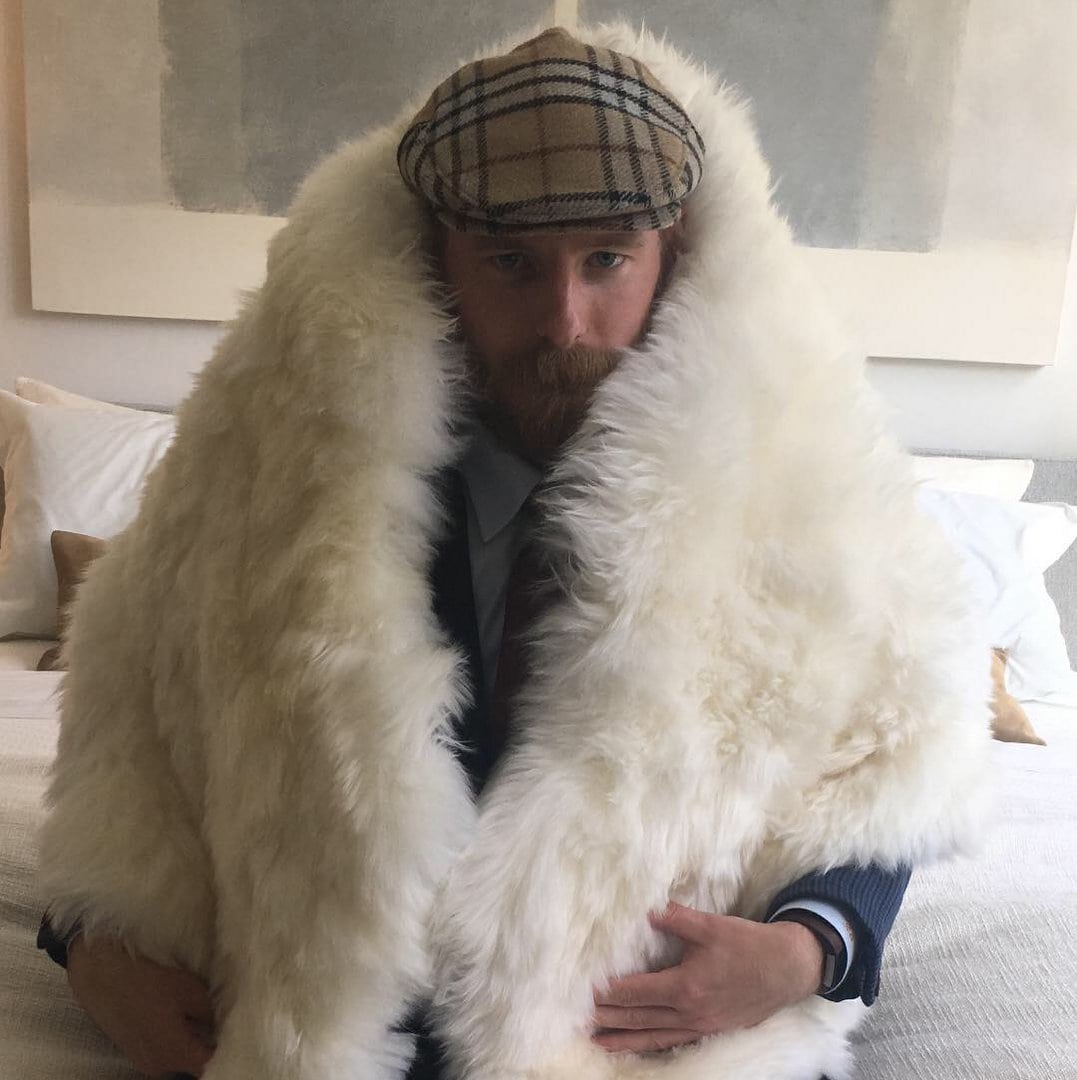 You were recently profiled by Elliot Williams in Washingtonian. In one of the pictures you are wrapped in a fur. Is there a backstory there?

The photo in the Washingtonian article was taken by Anthony Bolognese of Capitol Hill Photo while at an event with the DC Dapper Dudes, a local group of guys interested in menswear that come from all walks of life. Some are hobbyists, retailers, designers, digital marketers, photographers and the like. The group was doing a social media promotion for the ].complex Apartments at Westlight, [a new luxury apartment complex in DC’s West End.] We were in a pre-furnished apartment when I saw this rug at the end of the bed. It was pretty much the opposite of my personality so I picked it up and wrapped it around my neck and someone quickly snapped a picture. It’s generated a lot of attention…