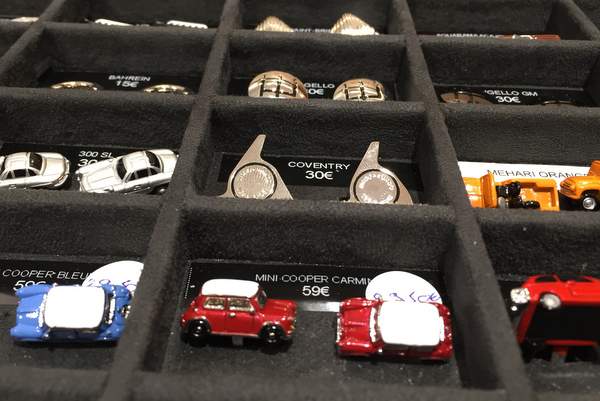 Get to know the entrepreneurs behind French menswear e-commerce brand The Nines Paris and have a look inside one of their brick-and-mortar boutiques in Paris. Find out why they are one of Modern Fellows’ favorite sources of slim neckties, bow ties, unique cuff links, colorful socks and more.

Friends Erwan Desvignes et Renaud Martel met in Sweden and opened up their first online portal, House of Cufflinks, back in 2008. 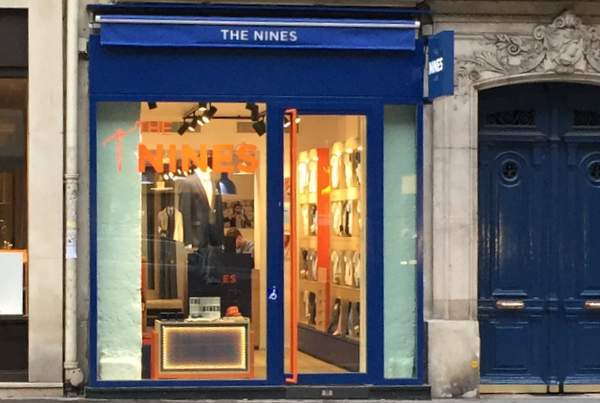 Bouncing from Sweden to India to Italy — where they found their first necktie supplier on the shores of Lake Como in 2009 — and finally to France, they opened additional e-commerce sites for belts and neckties — and then began to explore making shirts. Soon they wound up with multiple silos for their growing menswear collection, including separate websites and branding for House of Ties (Maison del La Cravate), House of Shirts, Cufflinks Shop, House of Socks and the Belt Factory.

They concluded it would be better to construct an overall brand to unite their various men’s clothing and accessory lines. Inspired by the phrase “dressed to the nines,” the two began a rebranding campaign under a new master brand The Nines.

The company has ramped up its efforts to unify communications and branding around “the Nines.” In 2019, they eliminated the separate websites that had existed for their sub-brands.  Today, all of the product categories that were once found across these separate brands are now housed at the Nines’ website: 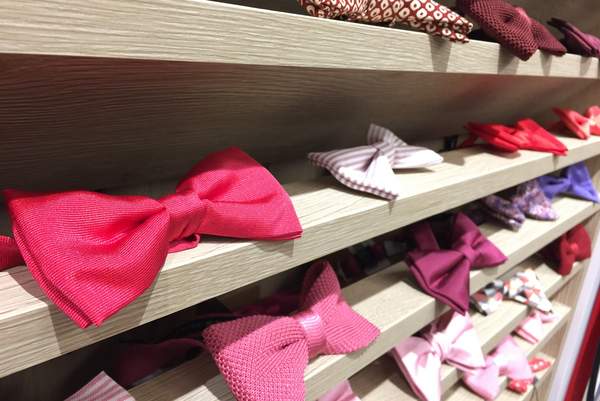 In 2013, the pair realized there was demand to see and feel their products and followed the likes of U.S. online retailers Bonobos and Warby Parker, opening their first physical shop at 162 rue du Faubourg-Saint-Honore in Paris.

A year later, they finally consolidated their web offerings under one site. (Editors’ note: Thank goodness. It was confusing and frustrating to bounce around from one site to another.) 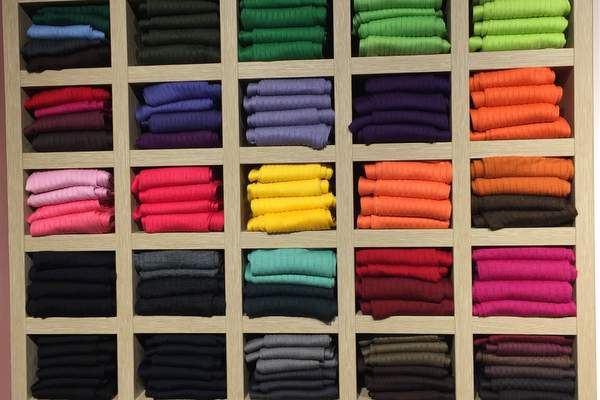 Today, The Nines boasts several shops around Paris, and, in my experience, remarkably quick delivery via DHL to the United States. I often hesitate to buy anything from Asia or Europe because of expensive shipping and cumbersome customs and return policies, but The Nines makes it easy.

On a recent trip to Paris, the Nines gave me a tour of their shop in Saint Germain. They are placing a heavy emphasis on an expanded shirting collection. They source their 100 percent cotton fabrics from Italy and construct the shirts in Portugal.  They are attractive shirts that come in several different fits and with interesting options including a club collar. 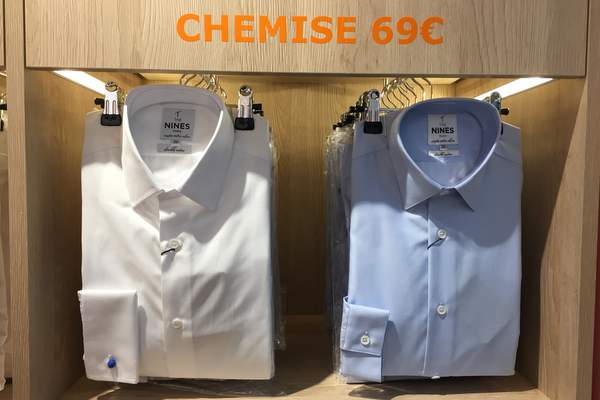 The storefront is a good bet for bow ties, but you have to to their website to appreciate their full selection of regular neckties.  Those neckties drew me to the brand in the first place with bright colors, interesting textures drawn from wool and linen blends, and a considered sense of style. 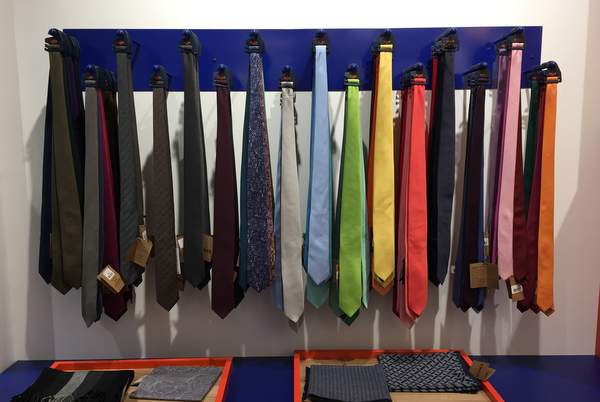 But it’s the cufflinks that really pop in store.  This menswear startup has been at the cufflinks game for a long time and it shows.  They offer an incredible variety of cufflinks from the whimsical to the formal and everything in between.

You can check out one of their shops if you’re in Paris or go online if you’re not.