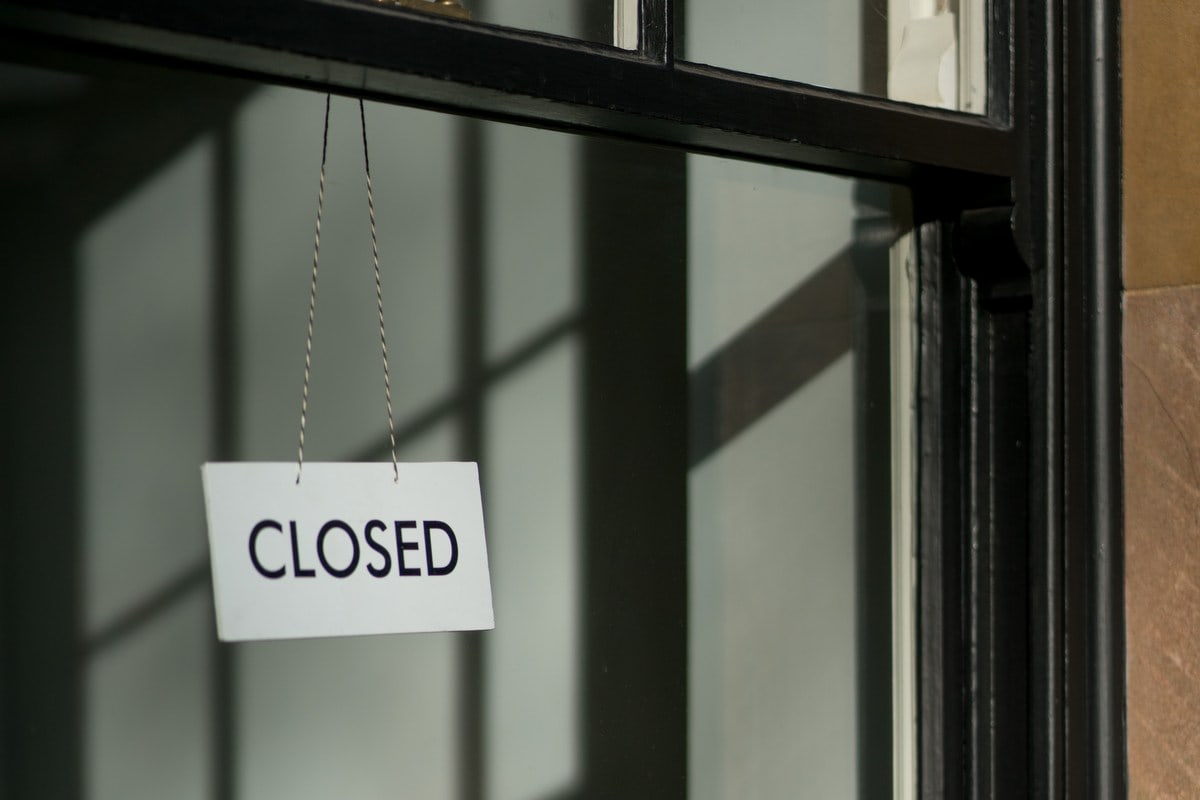 Canadian men’s clothing brand Wings and Horns will “press pause” on the brand.

After 17 years, we are pressing pause on the brand and working on what’s next. We don’t yet know the form, or when we will return, but wings+horns will be undergoing a change in direction from where we are currently.

Craig Atkinson founded Wings and Horns in 2004 after years of making apparel in Japan. The Canada-based company made its clothing via a factory in Vancouver, British Columbia.

Wings and Horns made a name for itself offering elevated, Made-in-Canada basics including tee shirts, military-inspired shirts and jackets, field pants and chinos, and leather sneakers.

Over the past year, Wings and Horns failed to release new collections and its online inventory dwindled.

Atkinson is also the founder of Reigning Champ, which makes high-end active wear and athleisure for men and women. While Wings and Horns may be winding down, or at least pausing, Reigning Champ’s website shows a fully-stocked selection of goods.