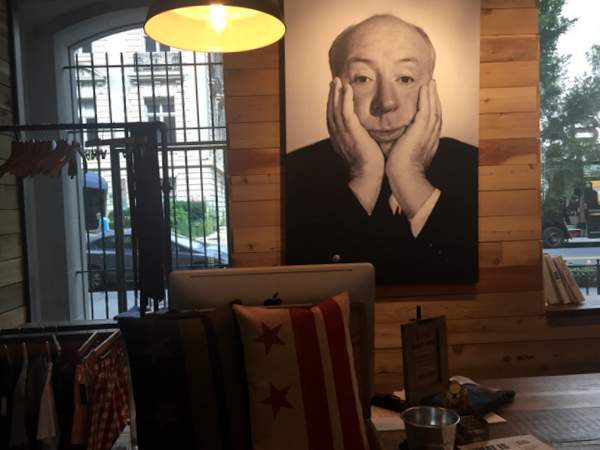 Sad news to report in the DMV. Avenue Jack, which Modern Fellows profiled in October, announced it will close following selling off their inventory in January.  The DC menswear shop opened in April 2015 and cultivated a loyal following, including a lucrative visit from actor Kevin Spacey, but none of it was enough to save the store.