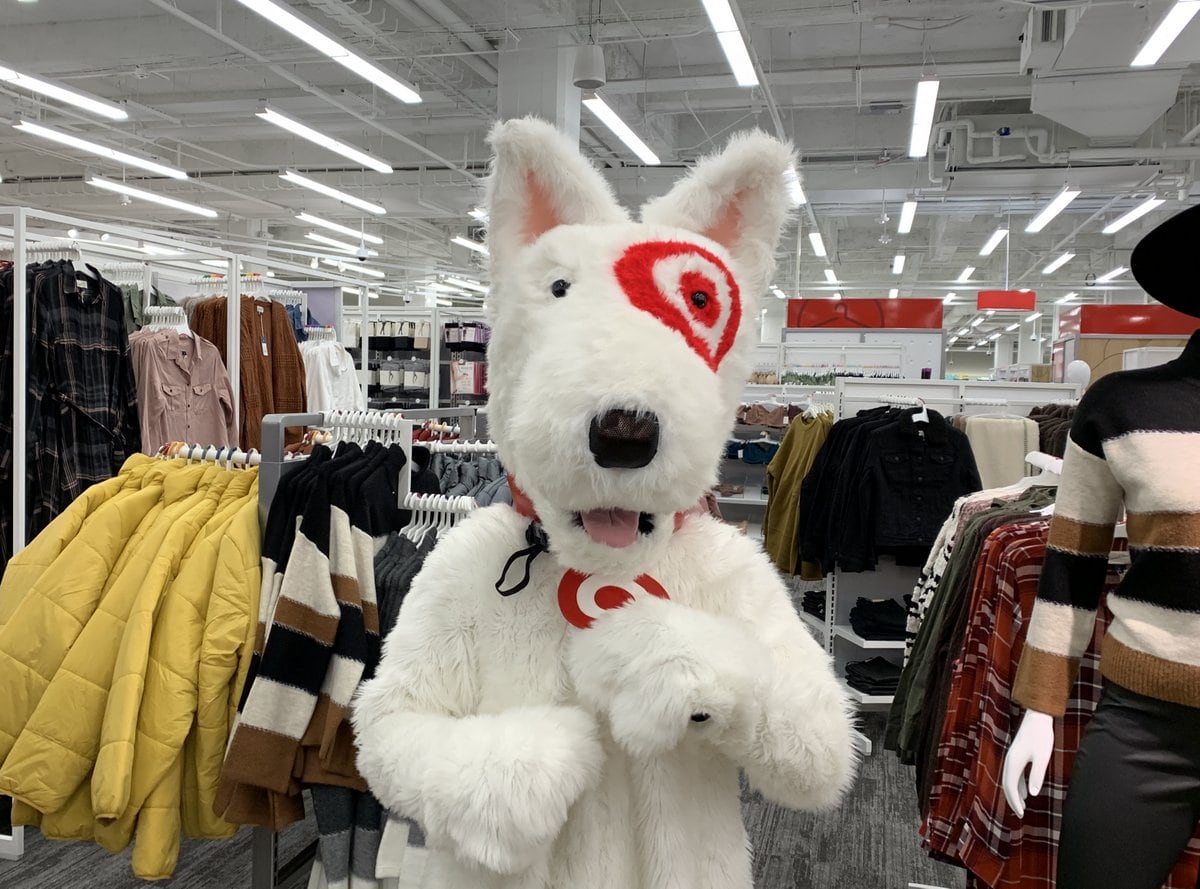 Target officially opened its latest small format stores in the Tenleytown and Ivy City neighborhoods in the District of Columbia on November 6, several days earlier than expected. Read on to take a look inside the new Tenley Target.

Originally, the Tenley and Ivy City stores were slated to open on November 11, but Target surprised by opening early via ribbon cutting ceremonies at both locations on Wednesday, November 6.

The Tenleytown Target is located at 4500 Wisconsin Avenue, NW and occupies the space formerly held by Best Buy.

Both stores opened much earlier than originally planned, as news reports from WTOP and Target’s own website had pegged the Tenleytown and Ivy City locations to come online in 2020.

What are Target Small Format Stores?

Target has been aggressively opening “small format” stores around the United States near college campuses and in urban cores since 2014, and had been testing the concept since 2012.

(The Tenleytown location, which is in DC, close to American University and around the corner from AU’s Washington College of Law, ticks both boxes.)

For example, their new Tenleytown store was built out to cover approximately 46,000 square feet of space (making its footprint in the building a bit smaller than the 49,000 square feet-worth of space that Best Buy relinquished when it closed in November 2018).

As of November 2019, Target had opened 111 of these smaller footprint locations scattered around the United States.

They offer a flexible format, enabling Target to, ahem, target their offerings to the neighborhood. (More on that below.)

Target is on track to open an additional 30 small format stores per year over the next few years, according to a company fact sheet.

Inside the Tenleytown Target

I had the opportunity to attend the November 6 ribbon-cutting and get a tour of the new Target from Hillary D’Angelo, Tenleytown Target Store Director, pictured (center) below amid a barrage of confetti.

Here are a couple of key details about the Tenley Target:

It was interesting to hear D’Angelo describe how Target settled upon the selection for the Tenleytown location, which sits directly on top of a Metro Station and within walking distance of 2 elementary schools, Deal Middle School, American University and the AU Washington College of Law.

D’Angelo described several design choices specific to the Tenleytown Target based on the needs and features of the neighborhood:

The Tenleytown Target is open from 8:00AM until 10:00PM Sunday through Saturday.

The CVS Pharmacy within the Tenleytown Target is open Monday-Friday, 9AM-7PM, Saturday 9AM-5PM and Sunday 11AM-5PM.

Curiously, the store has the CVS hours posted on its door but not Target’s overall store hours.

The opening of the new Tenley and Ivy City Targets is part of the retailer’s rapid expansion across the greater Washington, DC metro area:

Here’s what this has to do with men’s style:

In addition, I’ve wanted to try Goodfellow & Company, Target’s primary clothing brand for men, for a while now. With Target around the corner, I’ll have no excuse to put off testing out their chinos, T-shirts, pajama pants and more any longer.

I look forward to seeing how Goodfellow & Company compares with Goodthreads, Buttoned Down, Amazon Essentials and other Amazon Prime Fashion Brands for men.

Finally, this is as much a neighborhood PSA as anything. I live in the neighborhood and am thrilled with the new addition.

What do you think of Target’s small format stores?