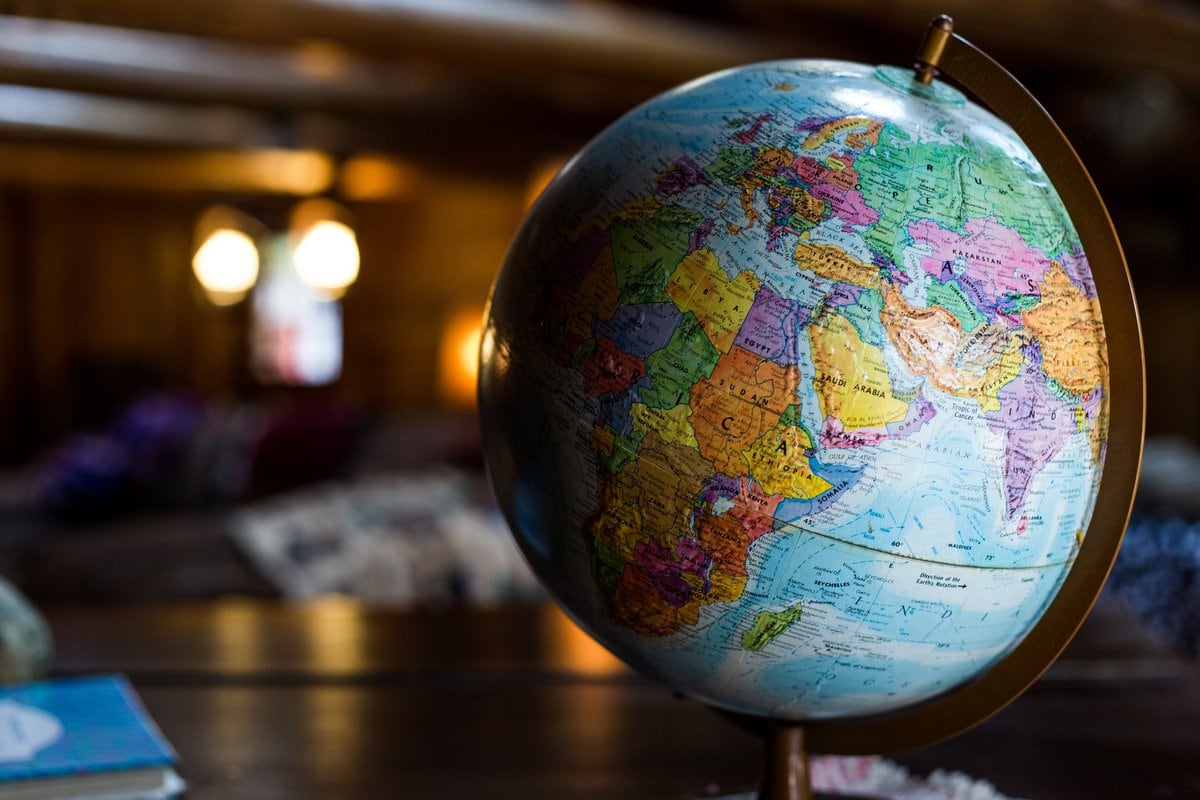 Thanks to the internet, iconic American clothing brands and e-commerce retailers are shipping internationally to destinations including Canada, China, Europe, India, Japan, Brazil, the United Kingdom and elsewhere. Discover amazing American style brands and fashion shops that will ship internationally from the United States everything from quality clothing, accessories, and shoes to eyeglasses and housewares.

While the COVID-19 pandemic is compounding the retail apocalypse that continues to buffet department stores and retailers, innovative American clothing brands and e-commerce retailers remain ready to serve a global marketplace.

In fact, it’s never been easier to find a well-fitting pair of chinos, to design your own custom shirt or suit online or get affordable dress shoes for men.

I have published separate lists of my favorite direct-to-consumer menswear brands and innovative women’s fashion brands but not all of them ship internationally.

Below is a list of American fashion brands and e-commerce shops that ship internationally.

Disclaimer: I have done my best to indicate where specific companies ship, and to link to relevant shipping and “Frequently-Asked Questions” (FAQ) pages, but this list is not meant to be definitive. Please check with individual companies to confirm shipping policies and procedures and note that not every brand below ships to every country or territory.

These are some of my favorite brands that ship internationally.

Here are more stellar fashion brands and retailers that ship clothes, shoes and accessories for women and men internationally.